Showing posts from June, 2016
Show all

Regent Seven Seas Cruise around the British Isles and Ireland 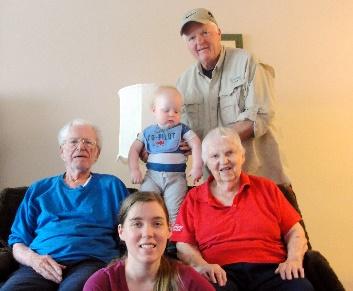 June 5 to June 16 2016 – Regent Seven Seas Cruise around the British Isles and Ireland Sunday June 5/16 – Lakefield – Toronto – Air Canada 856 to Heathrow – London, England Left Lakefield at 9 AM for Lunch with Gramma and Grampa Marsden in Toronto and Katie and Davis Whitehead joined us. Davis is almost 18 months and has just started to walk on his own – adorable. Left for the Toronto airport at 2 PM and parked the van in the Economy Park n Fly lot. On the 6:35 PM flight for England with 7 hour flying time. No sleep. Arrived on time at 6:30 AM. Monday June 6/16 –  Heathrow Airport London, England to Southampton, England to board Regent’s Seven Seas 700 passenger Voyager ship. (Don doesn’t like the overnight flight east so he is tired today.) Through Customs and no Uber ride available so we took the bus. So we find the Bus Terminal at Heathrow and purchase our tickets to get to Southampton port which is over an hour south of London. The tickets cost 54 pounds = $100 Canadian. It
Post a Comment
Read more
More posts