April 19, 2014
Monday, March 24, 2014  Damp cool day in Texas
Good time to get caught up with this blog. Some of our Winter Texan friends have started the trip north. This winter has been cooler and damper than others we have experienced here but then the conditions up north have been a lot more wintery too. We still keep busy.
Don completed his baseball season healthy but not victorious this year - even losing the US - Canada game. Many games had to be postponed due to bad weather. Don is staying fit by walking at least 10,000 steps a day encourage by his "fitbit force" wristband tracker.

We enjoyed a "Texas Gold Shrimp" talk and boat tour one morning in the Brownsville Harbour in February. It is a family run Shrimp Company that has been doing these talks and tours for the past 2 winters for Winter Texans to educate them about the shrimping business and only consuming wild domestic shrimp and the reasons for that. I won a pound of shrimp and a shrimp shelling tool from a little contest they had - and we barbequed the shrimp and it was delicious!

With fellow Bike Club member Bob Wollin, I did the 25 mile Harlingen Ride on March 22 and we stopped on the way home in Mercedes for the "Smokin on the Rio" cookoff and judged the bean and fajita competition. The day before in Mercedes, Brenda, Maureen, Judy and I enoyed the Winter Texan Happy Hour - music by Jeff Gordon. Leslie Blasin and John Sager. 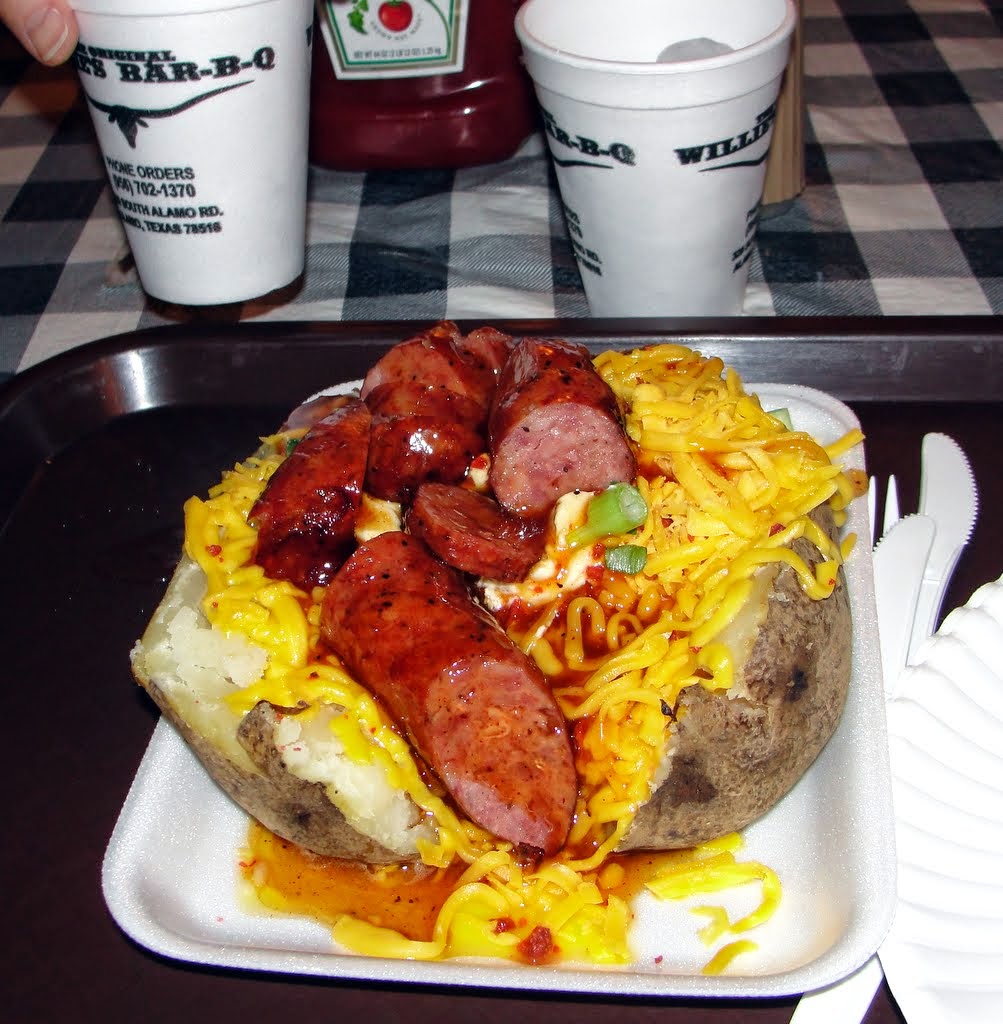 Bonnie, Ruth, Amelia and I attended the Victoria Palms Quilt/Craft Show on Feb 13.
Bonnie and John Paulusse enjoyed the Open House Event at Santa Anna Nature Park on February 14 followed by lunch at Willie's Barbecue for their famous Baked Potatoes.
Another day my lady buddies went with me to the Westlaco Knapp Medical Centre $5 Jewellery Sale followed by Martha's "fried" ice cream treat.

Also enjoyed the local culture with a Mariachi Concert with 4 groups at the San Juan Basilica. One of the groups was an all woman mariachi band.

There was a change up this winter in the Park Managers and the Activity Director (Fran resigned) and the way the Activity Advisory Board worked so - my monthly movie nights were cancelled but hopefully next winter there will be new activities happening.

Cousin Maureen celebrated her 65th birthday in February and her daughter Tiffany from Winnipeg flew down to join the party. Friend John Paulusse also celebrated his 65th birthday and Bonnie and John bought a park model home too.

From March 5 to 18, Mary flew to Norfolk Virginia to babysit Benjamin, Hannah and Jacob with the assistance of daughter Katie (flew down from Buffalo) while parents Tom and Diana had some relax time in Miami and on the Norwegian Pearl cruise ship for a 5 day cruise down to the Cayman Islands. All survived and lessons learned - it took Katie and I to replace Diana and there is a reason we are meant to have children when we are young. Naps are sacred. We continued on the potty training quest for Jacob and Hannah but it was not accomplished. Only injury was that Jacob had a splinter in his thumb. When I got back to Texas, I needed to take a nap for 2 more days before my batteries were recharged. 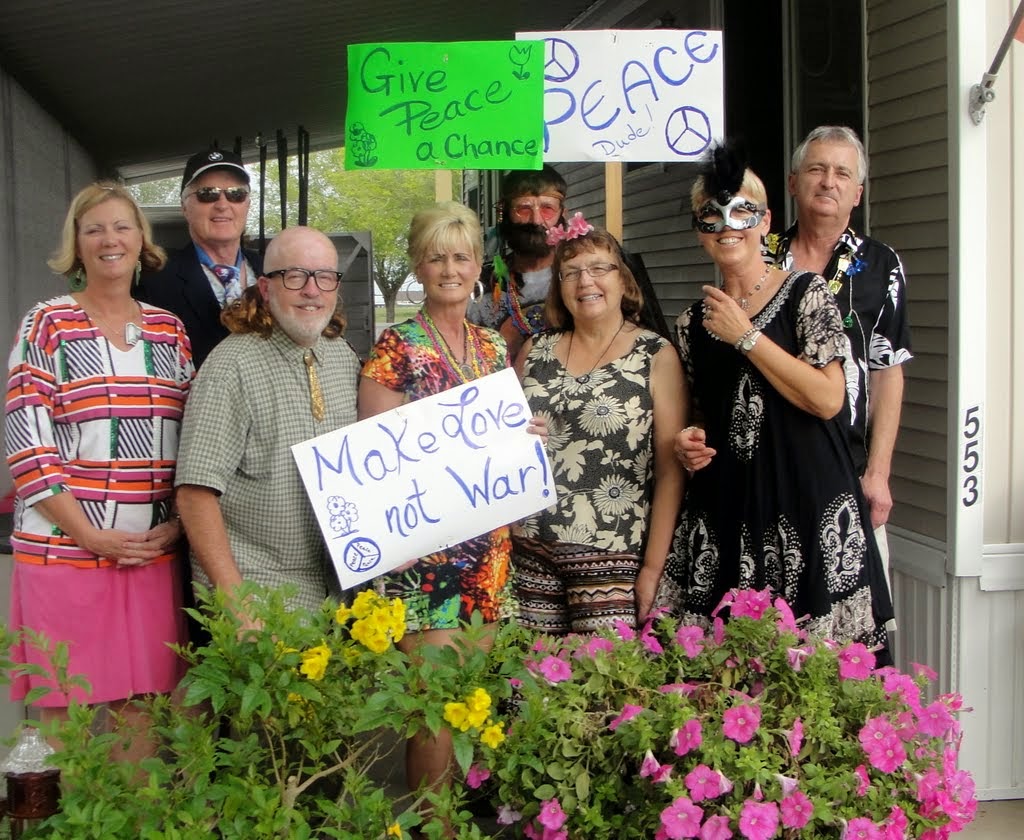 We have enjoyed parties and dinners with friends and two special dinners this year - a progressive dinner party and a psychedelic mystery dinner party. I taught exercise class a few mornings a week again and helped with some fundraising dinners and pancake breakfasts. The Garden Club completed their big garden by the entrance to TG - complete with stepping stones. We continue to golf on the TG course and our golf clubs stay behind until we return next winter. Mary assisted neighbor Gladys in planning and running the Masters Drive block party - 3 to 5 on a Sunday afternoon - finger foods and talking - about 50